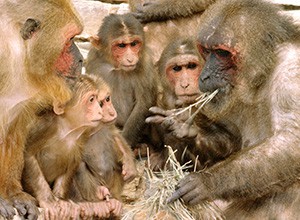 One of the monkey species featured in Monkey Panic, Rhesus monkeys (Macaca mulatta) are notoriously quarrelsome and violent, with many different vocal signals for aggressive situations 1. 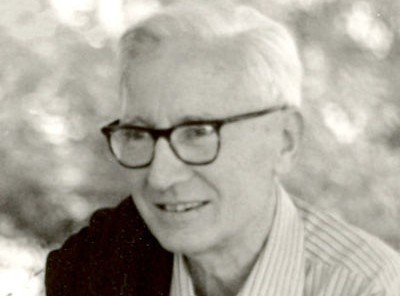